The Street Musicians Festival was held for the first time in 2001. Since then, the festival has been organized regularly each year, every September, under the same principles of street art adopted during its first year. 01.09.2016. MOON HOOCH [New York/USA] FRATELLI MARELLI [Bologna/ITALY] 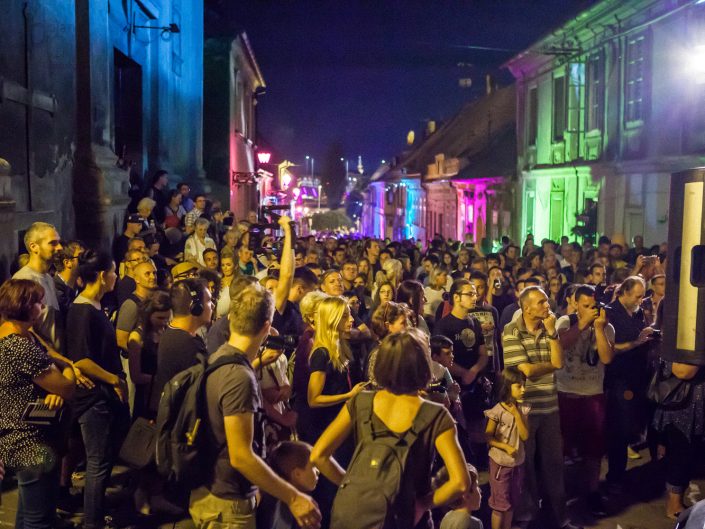 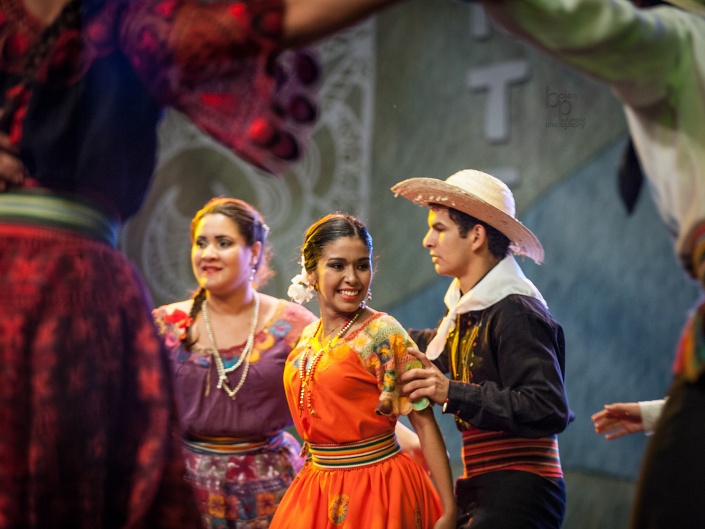 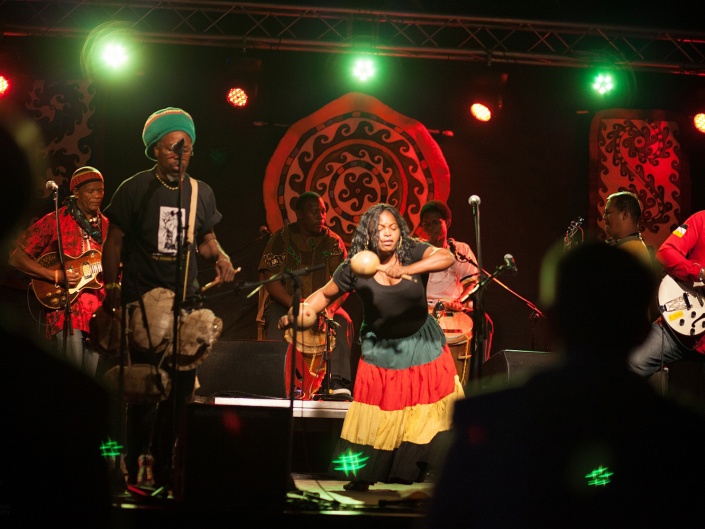 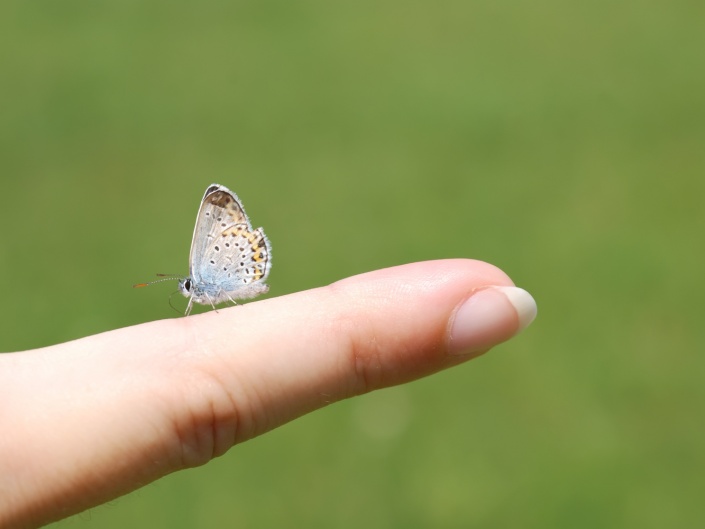 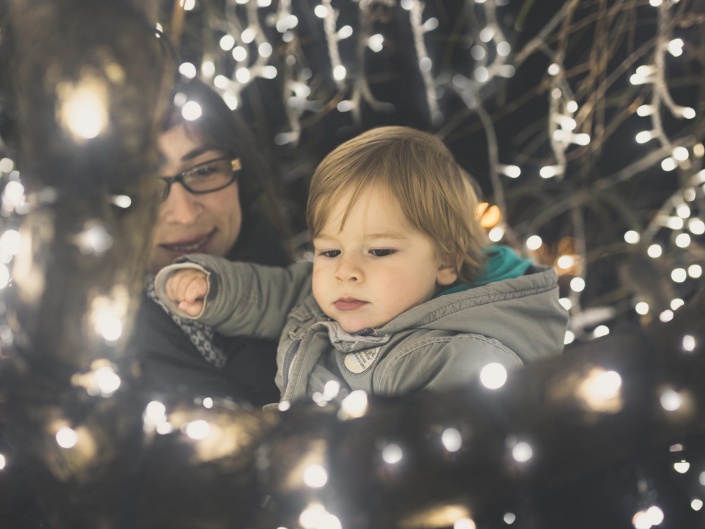